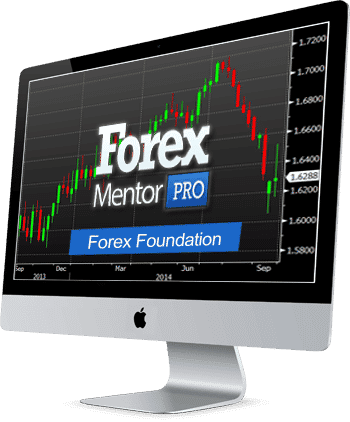 Our 3 chief mentors have over 50 years of combined trading experience!

We have enjoyed a 5* rating for over 10 years now on independent review sites for the quality & value of our forex mentoring which is extremely rare in the forex training world.

The goal is to teach retail traders how to become successful forex traders, but at an affordable price.

Founder Marc Walton had struggled for years like most new traders.

He had wasted a lot of money (over $10.000) on “wonder products” the vast majority of which didn’t work. After initially struggling he was finally able to crack the “forex code.” He went on to trade for a hedge fund and run managed accounts for private clients.

A question some ask and others are too shy? 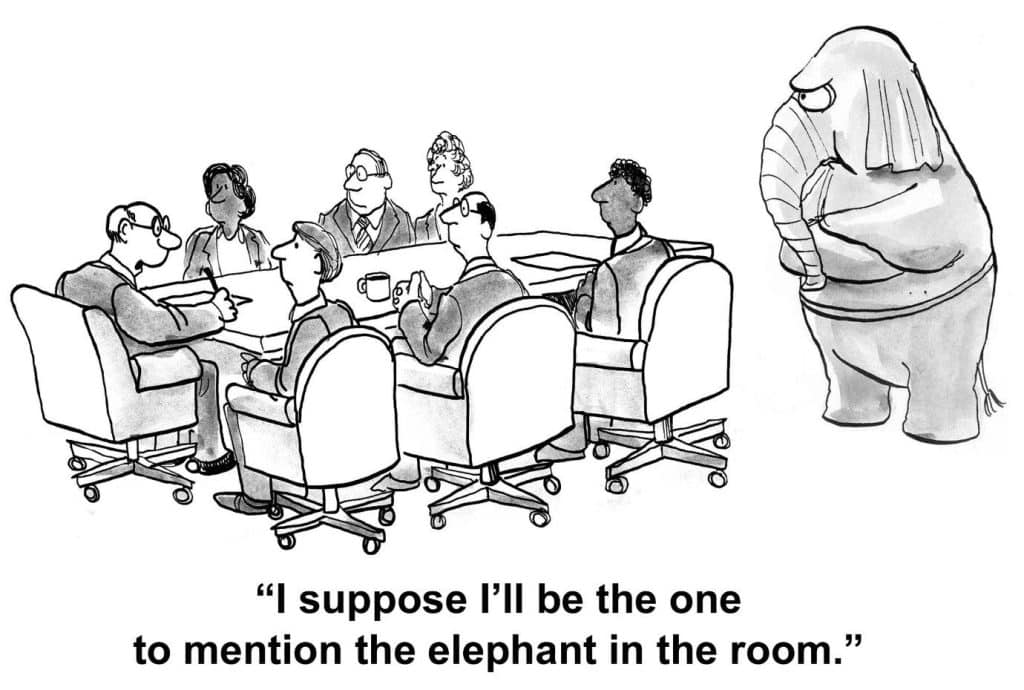 “If you are such great forex traders why are you teaching other people?”

Marc & Pierre place an average of 2 to 3 trades a week trading from daily charts! Pierre does not place too many more on his preferred 4 hour.

Marc enters trades, wherever possible at the market open on a Sunday evening, 10 pm London time. He then walks away and generally leaves them, job done!

“I had never done anything in my working life for more than 5 years. Even though the money was great I wasn’t enjoying the trading. It had become a job for me.”

At that point he started teaching a few friends and started posting tips & advice on Twitter in its early days. People soon started to realise that he knew what he was talking about. A lot of requests for him to teach followed & he found that he enjoyed the experience.

To cut a long story short he created Forex Mentorpro.com. As with all of his business ventures he wanted to create the best value program that he could. Unusually for the forex field, he wanted to do it at a price that everyone can afford.

As the membership grew he realised that he needed to take on more people to help with the mentoring & support. A couple of his original students, Pierre du Plessis & Omar Eltoukhy joined him. Both were trading full time by this stage and were invited to join him in 2010.

Pierre trades from his home in South Africa and now provides daily analysis in advance for those trading his Earth & Sky trading system.

He also runs the forum where members can catch up with him every day for analysis, trading ideas, tips and advice.

Rich Friesen is our trading psychology expert. Started trading for Merrill Lynch in 1983 on the Chicago Mercantile Exchange. He went on to own his own trading firm, employing traders. Rich has degrees in Philosophy, Psychology & NLP.

Richard has worked with traders from major banks & hedge funds to help them achieve peak performance. No one on earth has as much experience in his combined fields when you consider his 30-year trading career.

If you would like to learn how to trade like a professional AND receive detailed daily analysis BEFORE the event then check out our 5* rated forex mentor program, RISK-FREE; by clicking on the “Get Started Today” Button below

Risk Disclosure Statement: Trading currencies on margin involves a high level of risk which may not be suitable for all investors. Leverage can work against you just as easily as it can work for you. Before deciding to trade currencies you should carefully consider your trading and financial objectives, level of experience, and appetite for risk. The possibility exists that you could sustain a loss of some, or possibly all of your trading capital. Therefore, you should not fund a trading account with money that you cannot afford to lose. It is recommended that you seek advice from an accredited financial advisor if you have any doubts as to whether currency trading is right for you. No representation is being made that any account will or is likely to achieve profits or losses similar to those discussed on this web site. The past performance of any trading system or methodology is not necessarily indicative of future results. Any losses incurred by traders unsuccessful in applying these ideas or methods are the sole responsibility of the trader and ForexMentorPro.com and its principals, contractors and assigns will be held safe from prosecution in any form.

We use cookies to ensure that we give you the best experience on our website. If you continue to use this site we will assume that you are happy with it.I agreeRead more